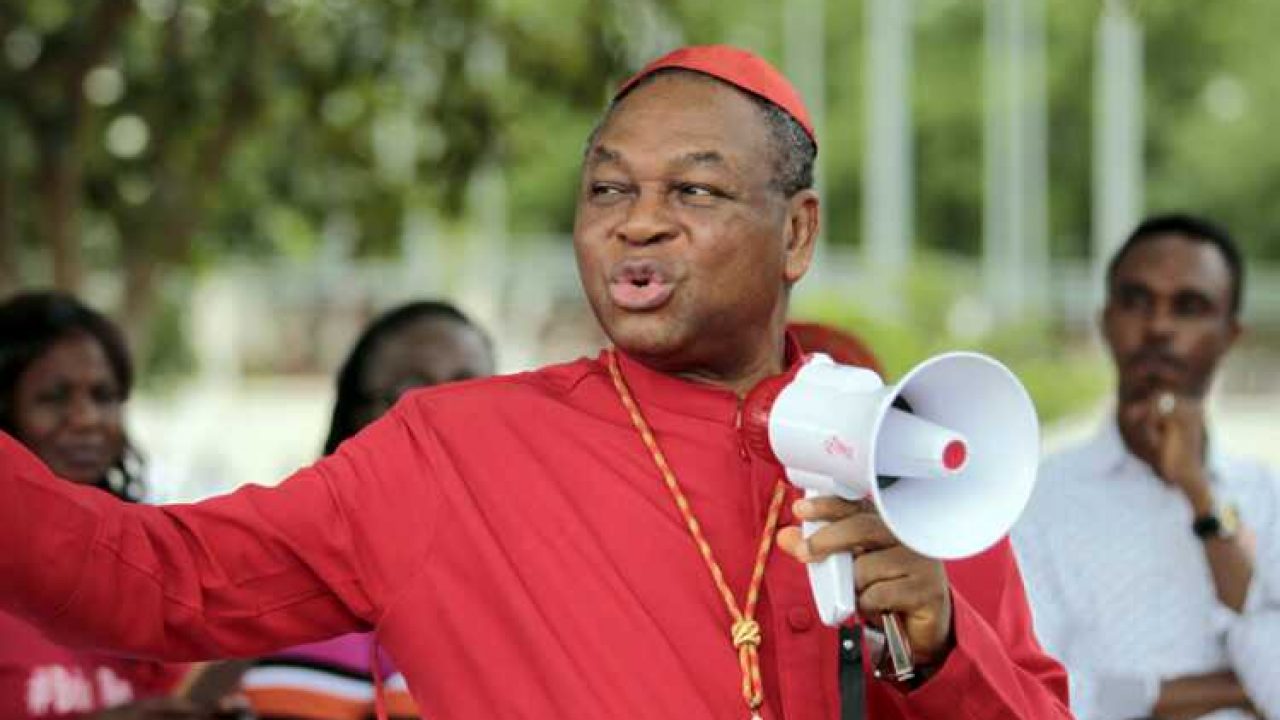 The Catholic Archbishop of Abuja, His Eminence, John Cardinal Onaiyekan, on Saturday called on Fulani leaders to caution their people against violence before things get out of hand in the country.

Onaiyekan, who made the call at a mass to celebrate his 50th Priestly Ordination Anniversary in Abuja, stressed that herdsmen should be worried at the rate which they were being mentioned for something evil.

He noted that at this rate, very soon, no place would be safe for Fulanis anymore because no one is safe at the moment because of Fulanis.

”If I am a Fulani, I will do whatever it takes to advise them to stop giving the Fulanis a bad name because people are saying that every attack in the country right now is perpetrated by Fulani herdsmen”, NAN quoted him as saying.

”Many who were kidnapped, after their release reported that their kidnappers were Fulani herdsmen, so we can start by cleaning up the Fulani camps so that those using the Fulani names for evil will not do so anymore.

”Rev. Fr Paul Offu, who was shot dead on August 1, 2019, was said to have been killed by some hoodlums suspected to be the notorious and murderous Fulani herdsmen,” he said.

He, however, prayed for the soul of Fr Paul Offu to rest in peace, adding: ”We pray that those whose job it is to secure the nation will brace up to the challenge and do what is required of them.”

Onaiyekan, who noted that he had never regretted being a priest, stressed that like every person in life, priesthood had its own challenges and as a priest, there were sacrifices one must make.

”As a priest, you must be ready to sacrifice and get use to some of the inconveniences that come with it, priesthood is not as difficult as they make it to look,” the Prelate added.

Mr Peter Onaiyekan, brother to Cardinal Onaiyekan said that he was proud to have a brother like him and that the cardinal was the most intelligent in the family.