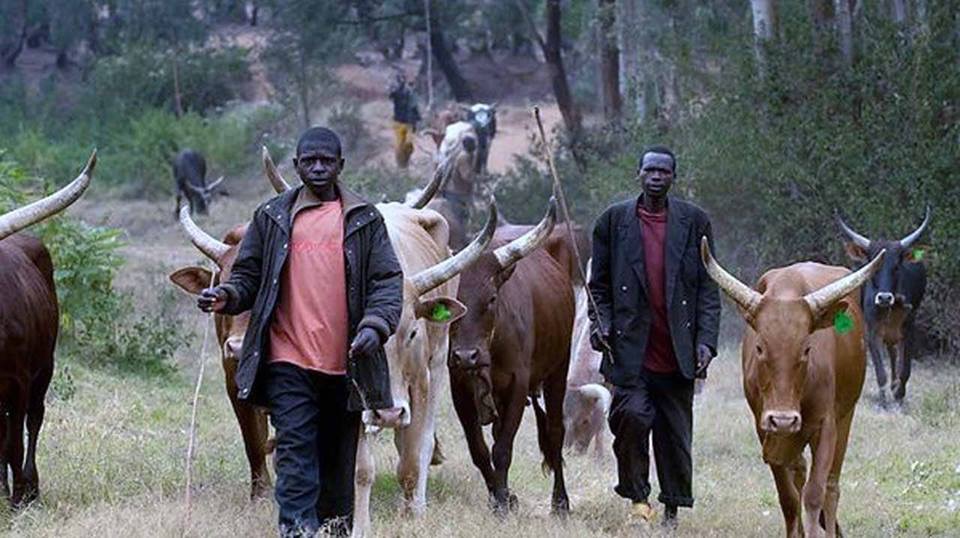 Herdsman Beheads Girl In Ekiti Over Betrothal Agreement.         Ilasa Ekiti community in Ekiti State has witnessed the beheading of a teenage Fulani girl by a herdsman to whom she had reportedly been betrothed.
The herder, whose identity is yet to be made public, allegedly ambushed the girl at a stream in the community on Tuesday and cut off her head.
The police confirmed the incident saying the suspect had been arrested following information provided by the deceased’s younger sister who witnessed the murder.
The victim had been betrothed to the young man according to Fulani custom, but her family reneged on the promise of fully handing over the girl to him as his wife.
Residents of the community reported that the victim, after growing up, observed that her future husband was a drunk and drug addict and so avoided him.
The traditional ruler of the community, Ajayi Omolagba, who gave details of the incident, said the failure of the family of the young lady to “release her before, during and after the celebration angered the suspect who assumed the contract had been breached by the family.
“We summoned the families of all parties involved and their landlords to a meeting where resolutions were reached on how to forestall future occurrence,” he said.
“The community would also make the necessary appeasement to the gods as such an incident was strange, and it is a taboo in the land.”
The Police Public Relations Officer, Ekiti command, Caleb Ikechukwu, said investigation had been launched into the matter.