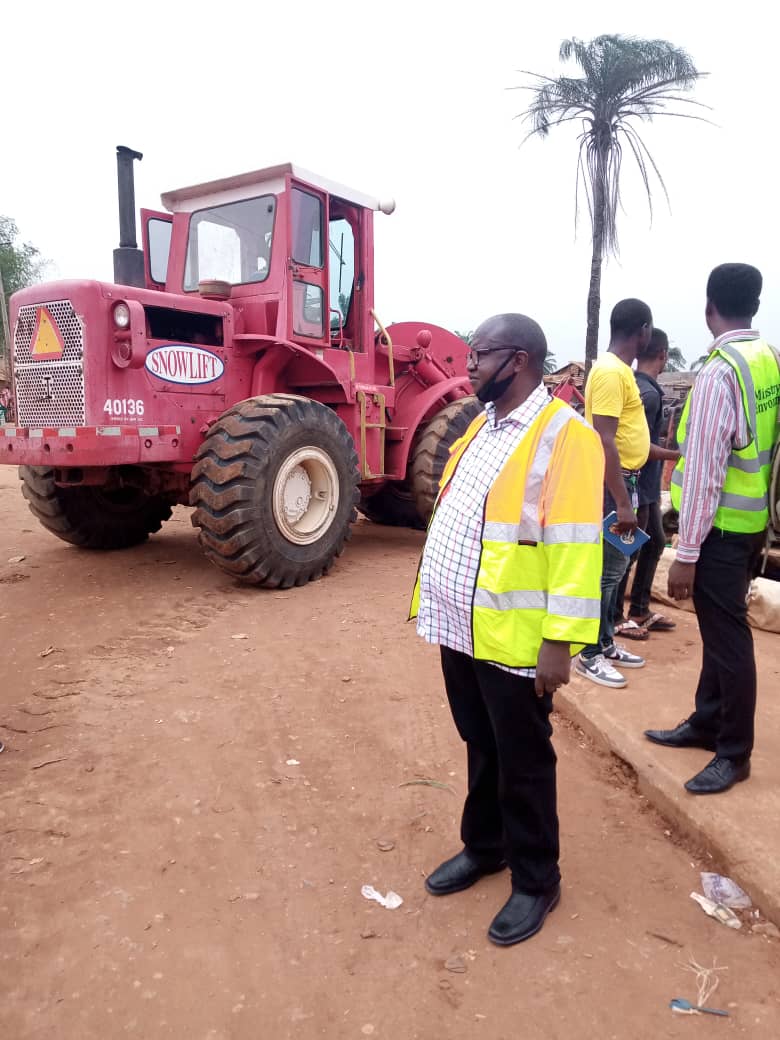 In attempt to ensure adequate protection of lives and properties in Asaba, Delta State Capital and environs, Delta State Government through the Ministry of Environment, has embarked on total clean up of all the slums and shanty areas that have been converted to dean of bandits and criminal elements, who uses these slums as hideout to perpetrate their evil trade in and around the capital territory.

Earlier Today Thursday 17 March, the ministry, led by its Commissioner Hon. Onogba – O. Chris alongside some security operatives stormed the popular mile 74 slums by Ibori Golf Course, housing some of the criminals dislodged from the Hausa Market, Abraka, last year.

At the end of the operation, the area which was used for illicit drugs and fire arm businesses was cleared.

In a related development, in series of string operations, the Police in Asaba has raided homes of suspected illegal drug dealers in Asaba and environs in a bid to reduced the incidents of drug induced crimes in the city.