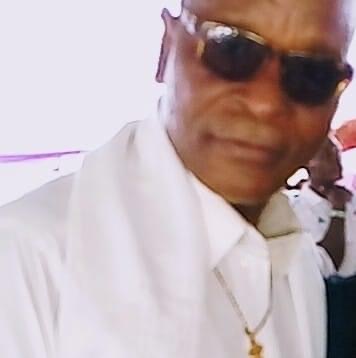 Senatorial zoning of power is the major political debate in Delta State today, especially within the PDP family and the party’s teaming voters. Opinions are not divided on the issue, not within Delta north senatorial district, this is evident by the simple fact that no aspirant from the zone has indicated interests to contest the 2023 governorship race till this moment.

Despite opposition elements in the zone trying to create storm in a tea cup around the issue, Anioma people, from the ordinary folks in the street to the political leaders and traditional rulers, are all in favour of senatorial zoning of power.

However, Delta Central which had got two shots in power before and which had been contesting everywhere PDP guber primaries since the dawn of the current democratic dispensation and had severally voted oppositions thus far, are now saying that the senatorial zoning of power should start with them, that it should be exclusively theirs.
They are scheming for a free pass-way to Dennis Osadebey House, Asaba. They have a candidate in the main opposition party in the state, which they are using to blackmail the People’s Democratic Party (PDP) to give them it’s ticket on a plater of gold. See the dirty level some people can go in politics

Well, Anioma people are decent, we believed in the African way of sharing things equitably, it is that if you are the first person to take a share, you will not be the first to pick in the second round. The last to take in first round, pick first in the second round. This tradition is practiced everywhere among our people in our communities and the principle had helped to promote peace and harmony amongst our people for ages.

So, going by this tradition, Delta north supposed to start the second round of the senatorial zoning but as a people with good conscience, we have decided to let go and allowed Delta South take the slot.

In letting go off the 2023 Delta guber slot which we have every right to contest, we are shelving the right to Delta South Senatorial district, particularly the Ijaws by preference because we knew the Ijaws were screwed in 2006/7 by Ibori, when he imposed his cousin, Uduaghan on the district without given the constituents the right to pick who they wanted to go for them.

Let power rotate on senatorial basis and let it start with Delta South senatorial district. Since the Ijaws are the only daring group in the district to step into the ring for the contest, let it go to Ijaws.

Those who support Ijaws to have it, say Aye! The Ayes have it. The gavel has strucked.